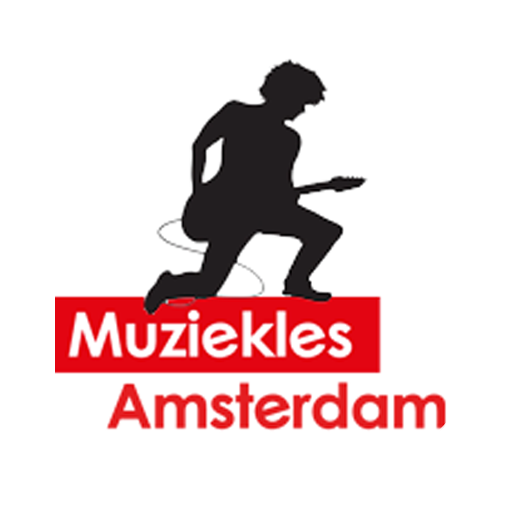 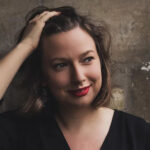 French soprano Marion Dumeige is quickly becoming recognized for the beauty of her voice, her sensitive artistry, and her musical versatility in a wide-ranging repertoire that spans the Baroque period through 21st century contemporary music. As said by the professional jury of Dutch Classical Talent Tour and Award: ‘‘Marion is a cannon! A true opera singer with an engaging personality. Her empathy and expressiveness are admirable’’.

​Ms. Dumeige studied at the Conservatoire de Caen and Rennes in France before coming to The Netherlands where she finished her voice bachelor’s degree at Het Conservatorium van Amsterdam in June 2018. Two years later she graduated from the Dutch National Opera Academy where she performed the role of Tigrane in Händel’s Radamisto and The Countess of Dunmow in Berkeley’s A Dinner Engagement. Ms. Dumeige is now studying with Margreet Honig and Selma Harkink. 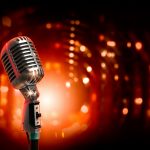 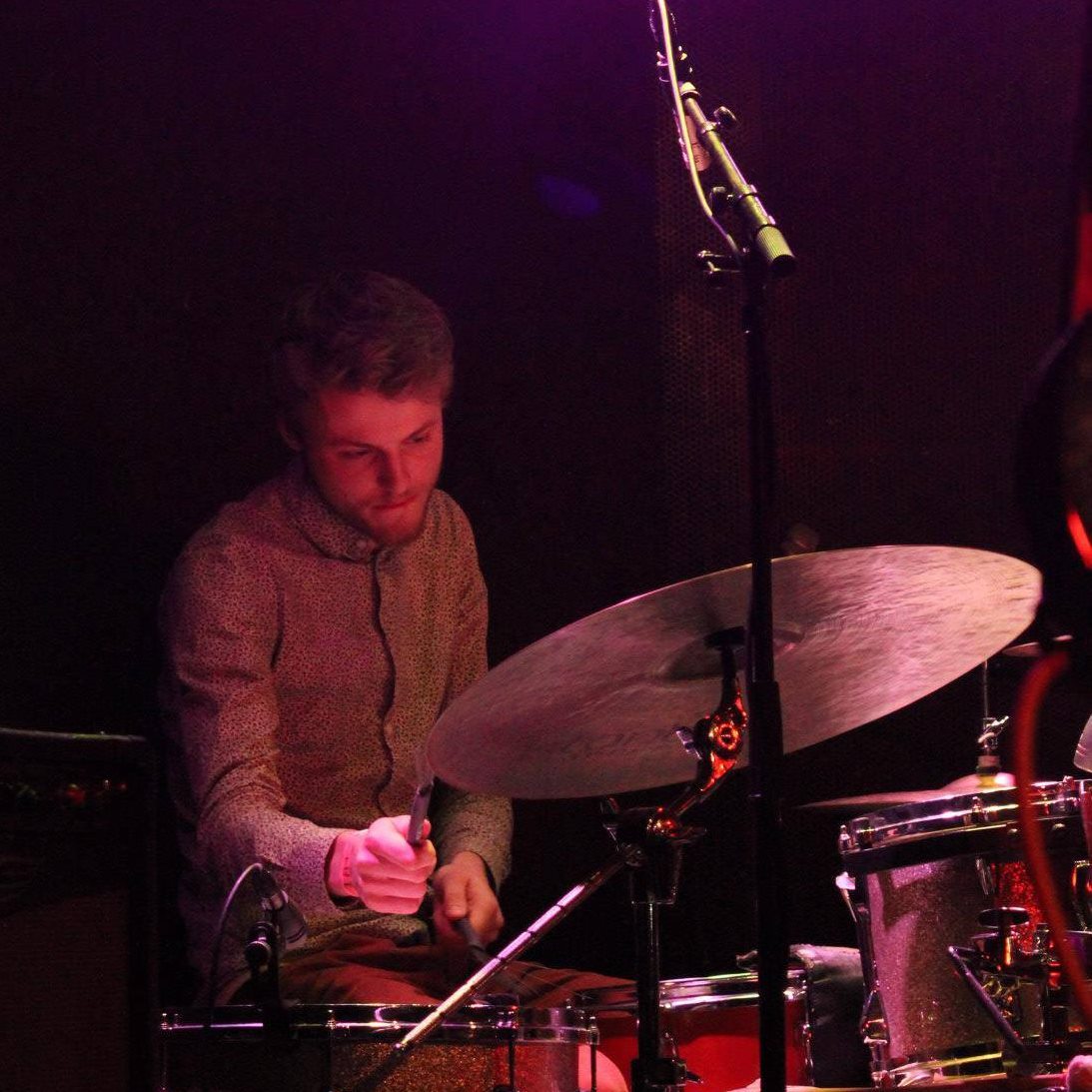